Hi everyone! Just happy to be alive this day and thanking God for everything He has brought me through. Hope you are getting a good start to this week, too.
Here are today’s mentionables…
1. Pomegranates. In case you like pomegranates, but have no clue as to how to get those seeds out, here’s a super easy way to do it (I listened to my mom on this one and it works!).
2. Monterey. We took an overnight trip to Monterey this past weekend for hubby’s 30th (plus or minus a decade) birthday. We almost didn’t make it cause he had a work emergency that had kept him working almost non-stop for 3 days. But thankfully, we were able to go at the last minute.

3. Parenting Express. Just wanted to share a story of mine that got published on Parenting Express’ website for this month. You can read about my adventure going down a very tall, tubular slide with my kids and how that experience relates to my journey as a mom!

4. Beautiful Day. This song by Jamie Grace is cute and catchy, just what I need for a Monday! Enjoy!

Have a wonderful week! 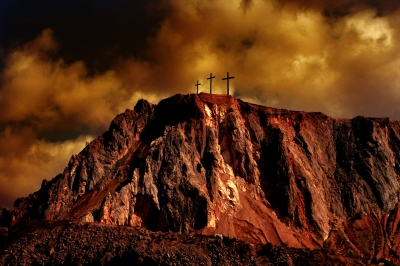